Learn about the changes being made to the Pokémon TCG in the upcoming Scarlet & VioletSeries.

Pokémon Scarlet and Pokémon Violet launched last month and ushered in a new generation of Pokémon as Trainers embarked on their Treasure Hunt through the Paldea region. The Pokémon Trading Card Game is following suit and taking its own next step in the upcoming Scarlet & Violet Series with adjustments to card aesthetic, pack contents, and more.

Changes in the Scarlet & Violet Series 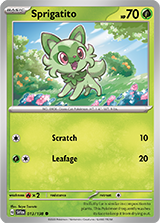 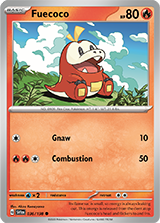 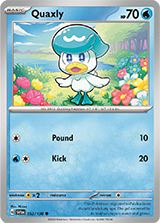 Moving forward, the classic yellow borders framing Pokémon TCG cards will transition to the same silver border used in Japan. This change both frames Pokémon TCG artwork in its originally intended border and further unifies the game on a global level. The subcategory of Trainer cards (Supporter, Stadium, etc.) currently located on the top right of Trainer cards will be moved to the top left of the card—to be more visible in players’ hands. 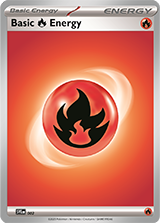 Energy cards are also changing with the Scarlet & Violet series. The name of the Energy will now be featured on the top of the card alongside a new subtype tag for Energy. The Energy symbol currently featured on Energy cards will now appear on the bottom right of Energy cards. This change makes the amount and type of Energy attached to each Pokémon clearer for each player. Lastly, expansion symbols will now be replaced by expansion codes on the bottom left of each card. 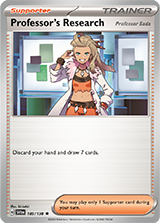 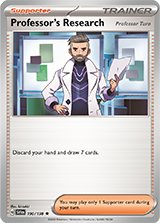 Due to global inflation impacting the cost of materials and production, Pokémon Trading Card Game products will see varying MSRP increases in select markets with the launch of the Scarlet & Violet series.  For example, the price of a booster pack will increase from $3.99 to $4.49 USD. In an effort to continue providing a positive Pokémon TCG experience and value, each pack of Pokémon cards will now feature three guaranteed foil cards per booster—all cards with a rarity of “Rare” or higher will now be foil. In addition, certain products will come with additional items. For example, the Elite Trainer Box will include an additional booster pack and full-art promo card.